Can I Take a Tour of Co-Living Buildings? 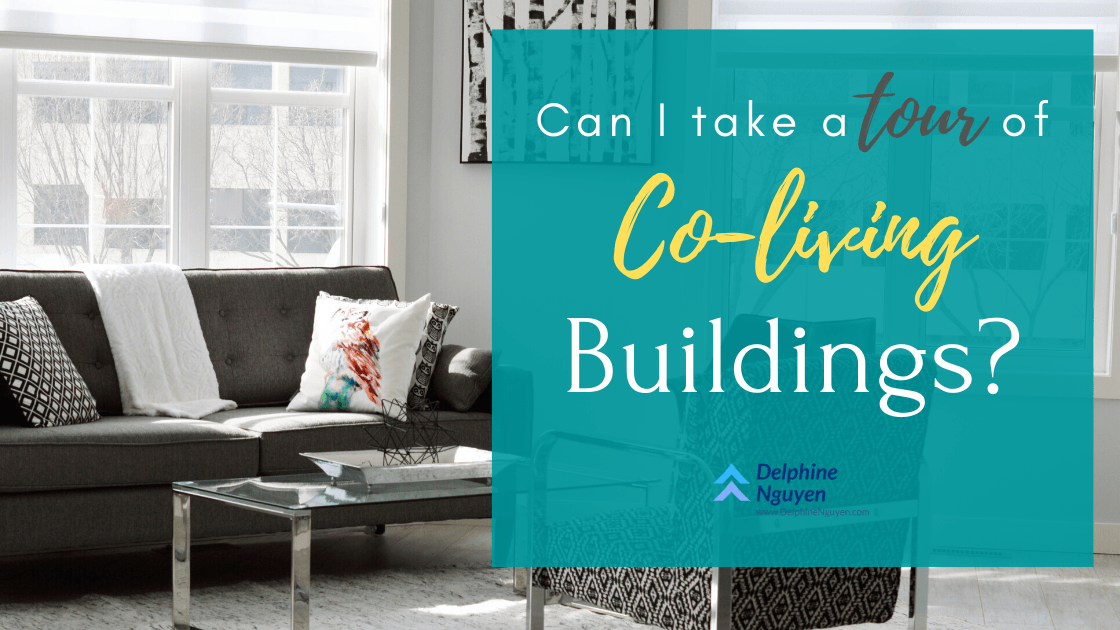 Are you ready to take a tour of co-living buildings? Good. Imagine you live in Atlanta and just landed a job in San Francisco as a software engineer. You visited San Francisco exactly 20 years ago - when you were seven. It goes without saying that you are not familiar with the city. You search for rentals on Craigslist only to find the best deals - $3,500 for a studio - are snapped off the market within 12 hours.

And these studios that are rented like hotcakes? They resemble burned-out bunkers. You wouldn’t want to touch them with a ten-foot pole, let alone sign a $3,500 p/m lease!

This, my friend, is where co-living can be the perfect solution. It’s a soft landing in an expensive and unfamiliar city. Let’s take a tour of co-living buildings with me…

Take a Tour of Co-Living Buildings (or Three, or Four, or Five…)

Most co-living spaces are in urban centers, near jobs, schools, and public transportation. The co-living spaces are far more livable than what you would find in a typical sublet or lease moving to a big city. You’re not about to embark inside a frat house, co-living buildings are often luxury apartments, outfitted with new and tasteful furnishings, high-quality appliances, and stunning common areas. 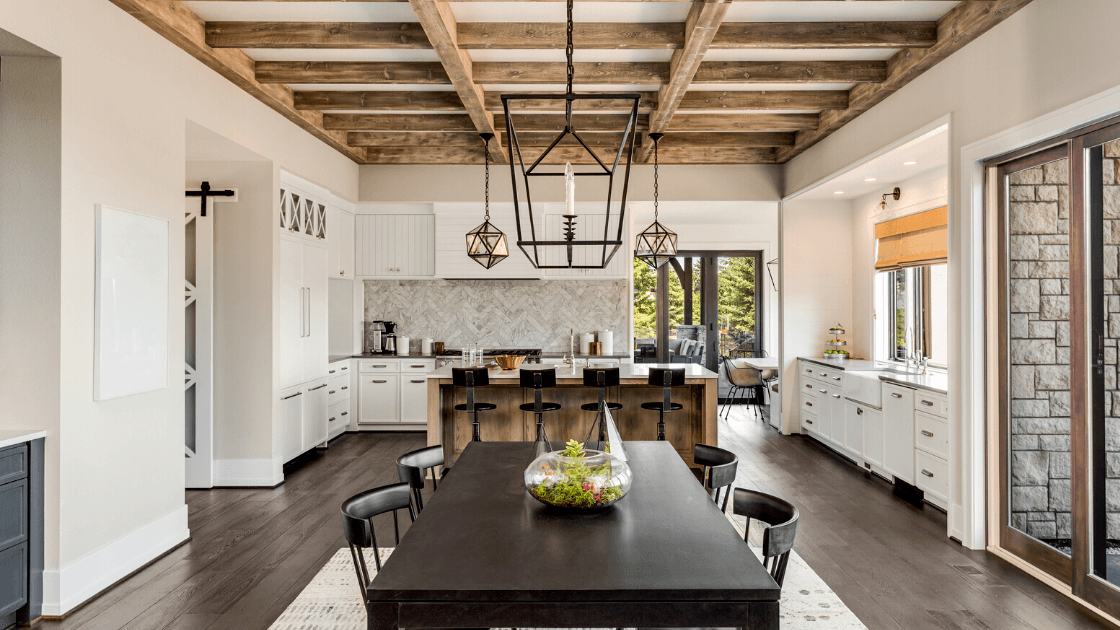 If you enter Common, a co-living Chicago company with buildings in Uptown, Ukrainian Village, Lakeview East, and Pilsen, you will see a magnificent common area where residents may gather. It looks something like this...

As you make your way to your private room in one of Common’s four Chicago co-living spaces, you’ll see an ensuite bath, kitchen, and homey living area - all furnished and equipped for your daily living.

Another popular co-living Chicago company is CityPads. CityPads prides themselves on renovating old, historic buildings in Chicago. One example is the historic “Hazelton” building in Uptown. Comprising mostly of studios, the Hazelton is outfitted with Class A (read: luxury) amenities.

Home to a speak-easy in years gone past, the space has been repurposed as a lounge and rec room for the tenants.

ARE YOU READY FOR FINANCIA​L FREEDOM?

We help you create passive income & ongoing cash flow so you can live life on your own terms.

The Collective operates a co-living New York space out of New York’s Long Island. Revamping a former paper factory, The Collective has revitalized an older building with history, so that the neighborhood’s roots can be preserved for years to come.

When you first enter the The Collective’s co-living New York Long Island space, you’re greeted with the “conservatory,” a sun-filled communal space that beckons you to stay awhile…

If you’re feeling like you need to burn off some calories after one of the co-space’s family-style dinners, you can hit the gym….

And finally, you have event space to put on that show you and your bandmates have been talking for years about…

If moving to San Francisco, don’t waste time with Lovely or Craigslist - check out co-living San Francisco with The Bungalow. Their motto conveys the co-living spirit, “love where you live and who you live with.”

This four-bed, two-bath home in Laurel Heights boasts a yard and parking, a rare commodity in San Francisco sublets.

Those new to Los Angeles are about to be sticker-shocked with rent these days unless of course, they check out Starcity’s co-living Los Angeles location…

For less than $2,000, a newcomer can rent a co-suite in Venice, a beachside neighborhood in Los Angeles, and enjoy ocean-views from the roof-deck.

Ollie, a popular co-sharing company that focuses on higher-end, luxury spaces has plans in the works to open a co-living building in Los Angeles. However, until then, you can enjoy co-living Pittsburg arrangements with Ollie.

The co-living Pittsburgh space also include microsuites, smaller stand-alone units that are on co-living floors, so these spaces are great for those who want privacy, yet are eager to meet people in a more socially-friendly building. 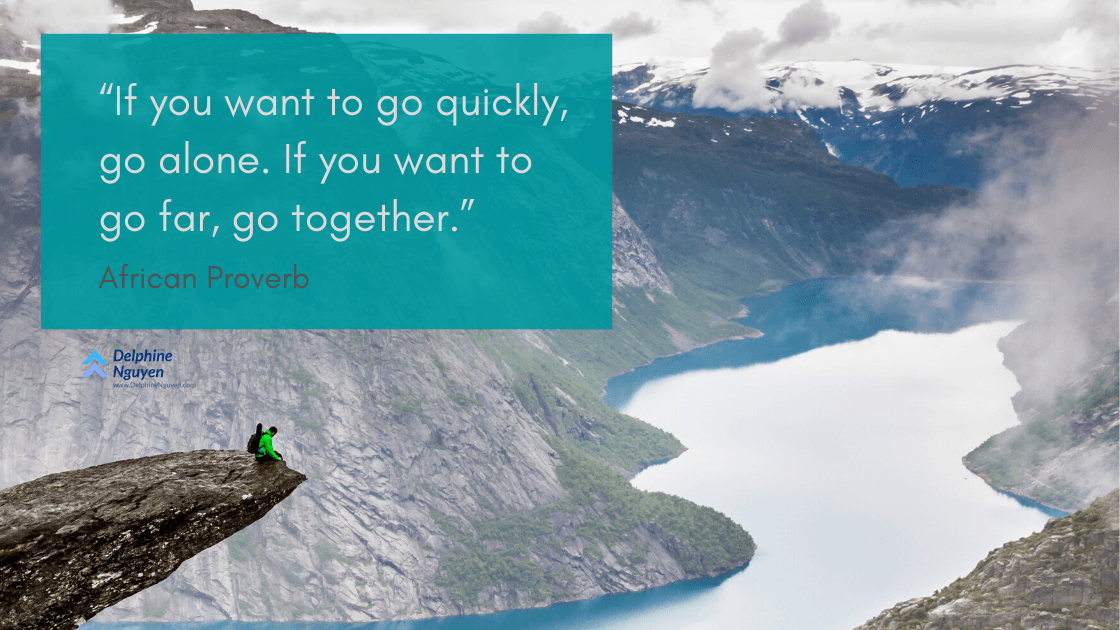 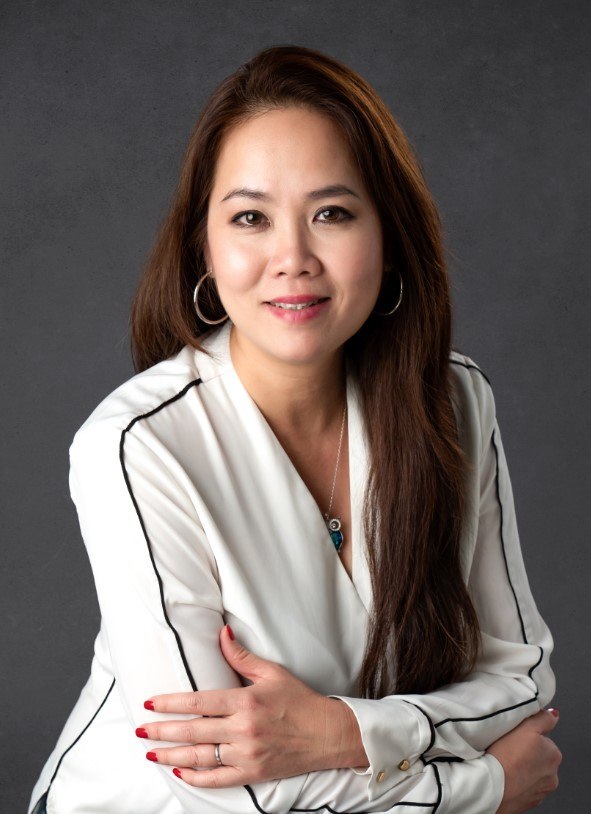 Delphine Nguyen is a real estate investor and a licensed real estate broker in Illinois. She learned to be successful from a variety teachers, including her own mistakes. Real estate investing is her passion. Helping others to achieve their goals is another passion that she has. She does what she knows best, therefore, her focus is solely on multifamily and co-living investment types.

More people are on the move than ever before, making a short team lease arrangement highly desirable.

END_OF_DOCUMENT_TOKEN_TO_BE_REPLACED

Co-living spaces have a higher revenue per unit than traditional one unit per family/tenant rentals.

END_OF_DOCUMENT_TOKEN_TO_BE_REPLACED

Are There Safety Concerns with a Shared Room Near Me?

When people ask me, “are there safety concerns with a shared room near me?”

END_OF_DOCUMENT_TOKEN_TO_BE_REPLACED

Have you created a
life by design yet?

Sign up to get instant access to my Exclusive Passive Investment Guide to start a life by design today!

Is financial freedom
too big to dream of?

Learn how to break in multifamily investment to build wealth today! 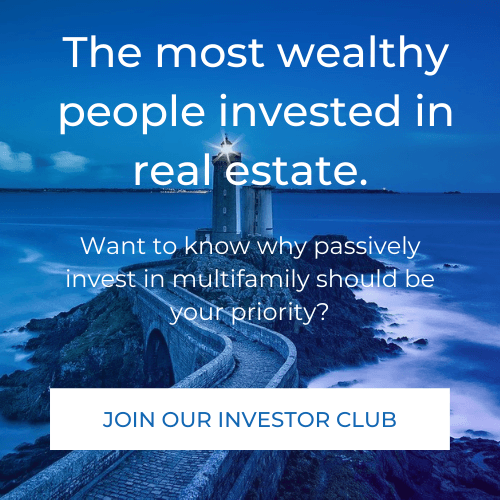